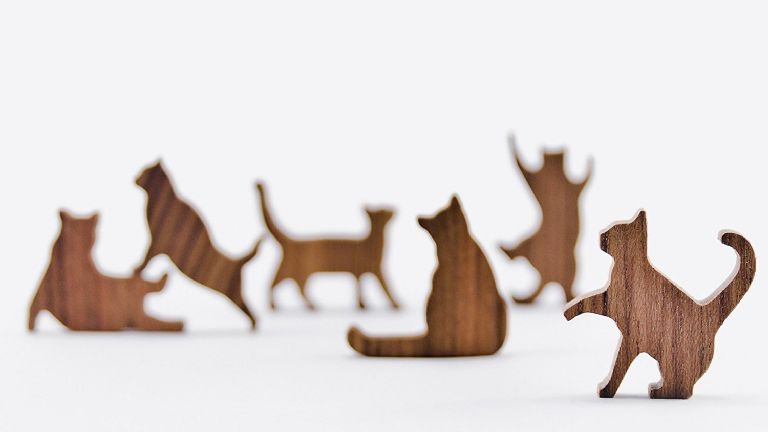 Cat Jenga is a new stacking game developed by a Chinese company and is perfect any one who loves Jenga and cats, which I think is probably more than half of the human population, so they have a good market. The game consists of a bunch of different wooden blocks in the shape of a cat silhouette, depicting cats in all sorts of different positions, like stretching, walking, pawing, stretching, rolling, sleeping, and more stretching.

The point of the game is to stack the cats on top of one another as high as you can stack them in hopes they don't tip over. The person who stacks the cats the tallest, gets to be declared King of the Cats, and is given a free kitten. Well, no not really, but you can make up your own rules as you go along. 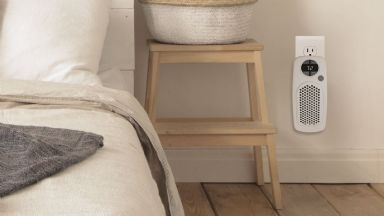 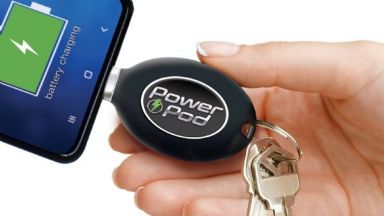 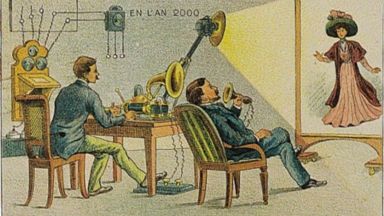 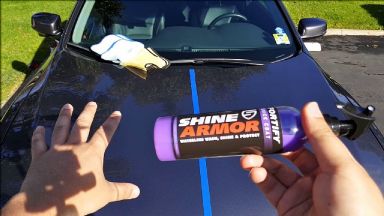 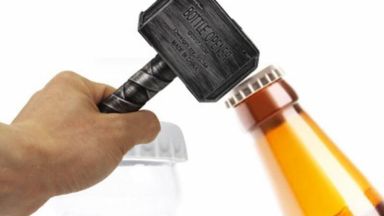